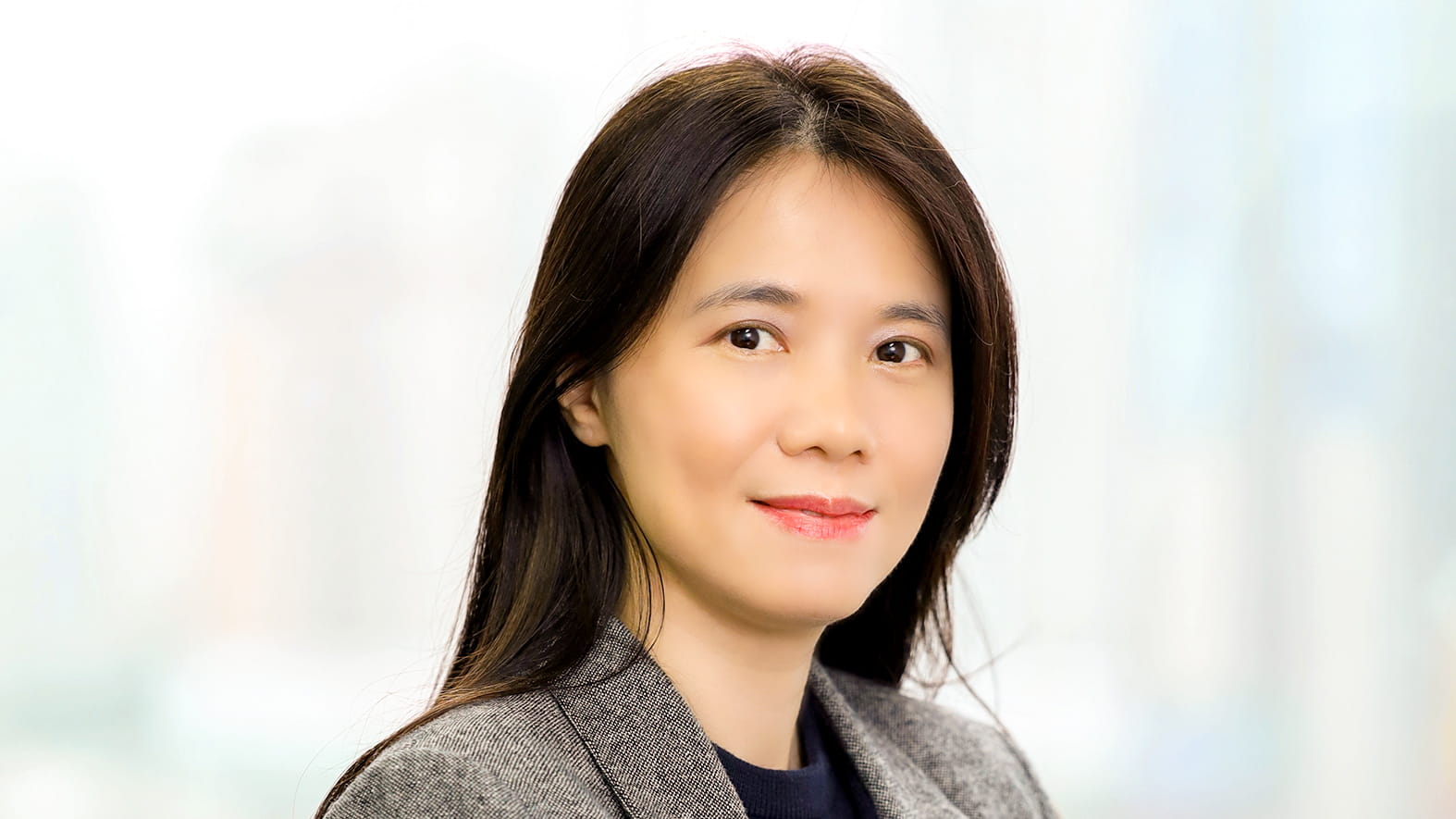 Elisa Zhu, a native of Guangzhou，worked at a famous international women's fashion company for a period of time, but then she made the important and right decision in her life to begin a career as an accountant at KWE Guangzhou (CAN) on January 5, 2004, when it was a newly established branch of KWE Xiamen (XMN). Elisa was promoted to branch finance supervisor and was also placed in charge of administrative affairs in 2005. She served concurrently as the assistant to the branch manager in 2009 and was promoted to manager of Finance and Administration Department in 2010. In 2016 she was appointed Senior Manager of the Account and Administration Department at KWECAN HQ responsible for managing finance, administrative affairs, human resources, legal affairs and risk control, and IT, and in 2022 she was promoted further to General Manager.

Starting from Scratch and Forging Ahead 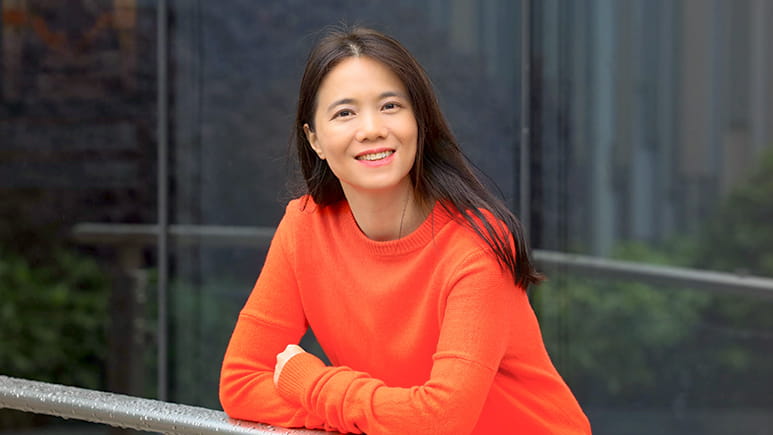 Guangzhou Baiyun International Airport, one of China's top three airports, began operations in 2004, catalyzing the rapid growth of the air and sea logistics industry. In the early days of the company, the first 10 employees worked just as entrepreneurs, starting from scratch and persevering in the face of adversity. I established the financial framework and financial system on my own within half a year after joining the company and then tried to establish the business system to improve work efficiency and performance. Eventually, with everyone working together, the company made it through the difficult trial period and it began to grow steadily after 6 months.

The merger of Beijing Kintetsu World Express CAN and KWEXMN CAN branches in 2007 integrated the resources of domestic warehousing and transportation logistics and international freight forwarding business, further expanding the South China market, but it also brought many challenges in finance, human resources, and business. Fortunately, our team was not discouraged but instead strove for the common goal of sustainable development, and so we accumulated our strengths before making gradual advances. During those 4 years, I honed my business skills dealing with difficult and significant matters in finance, administrative affairs, and human resources with my team. The company leaders' guidance, trust, support, understanding, and tolerance during those harsh times remain vivid in my mind. It was an unforgettable and valuable experience that taught me to face challenges bravely, think positively to solve problems, and help my team to grow rapidly in the future with unswerving determination.

After all the adversities, we finally saw the light of day on November 1, 2011. Kintetsu World Express (Guangzhou) Limited was officially established under the company's strategic plan and embarked on a new journey. We recently celebrated our 10th anniversary on a journey full of expectation, challenges, and excitement. Over the past decade, KWECAN has played an active and significant role in KWE's global hub-and-spoke logistics network by leveraging its location advantage in the heart of the Pearl River Delta region and South China. 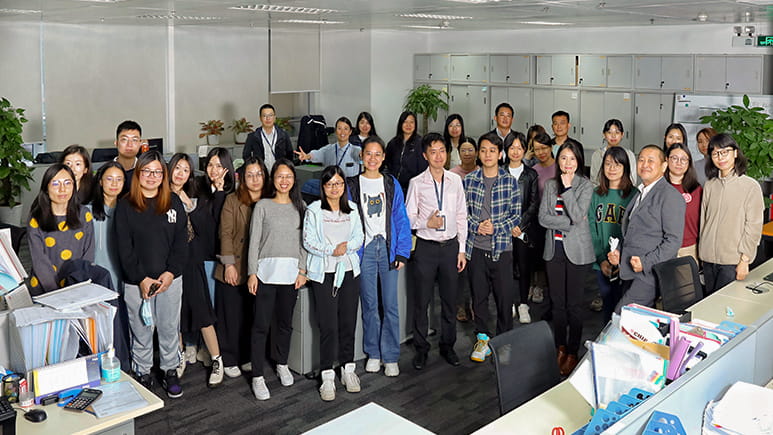 KWE is appealing because it has been constantly changing and innovating, allowing employees to keep learning and stay dynamic at all times. Every change and innovation at KWE is fueled by employee collaboration. Employees at KWE have strengths that are highly complementary. They've forged a bond of honor based on the advantages of their respective positions. We at KWECAN will continue to strive in the future to become a highly competitive international logistics center and to create excellent performance.